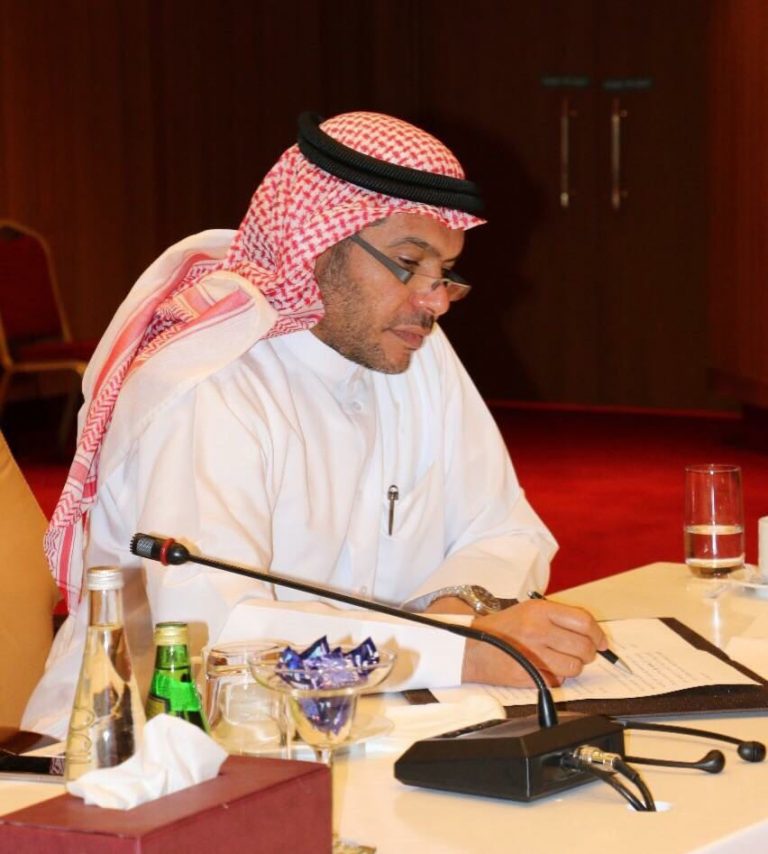 Whatever is the outcome, the declaration of the postponement of the referendum or to proceed with it, there are eight facts for catastrophic and historical failure as follows:

1. The failure of United States in:

a. Its approach and strategy in dealing with Iraq and the lack of understanding of the nature of the conflicts that hit the Iraqi society since 2003.

b. Failure to analyze the active forces in the Iraqi arena and does not accept advices and observations of the Iraqi national forces in the formulation of steps for a comprehensive solution to the Iraqi problem.

C. Failure to choose allies and friends , whether Kurds or components of the ruling National Alliance who have full capacity and determination to dispense with this strategic relationship in return for their vision and the decisions they make upon it .

d.. Failure in front of the world in the picture painted by this world for the US role in Iraq and how it control the keys of things when necessary.

e. Failure in recognizing that the Iraqi problem is bigger and deeper and more dangerous than a US official responsible for it and offers proposals of a solution that are adopted according to his personal vision and his own experience without a real understanding of the size of the risk and consequences.

2. The failure of the Iraqi government, its systems and institutions in:

a. It does not deal in a spirit of responsibility with the aspirations and desires of its people despite that some of them were illegal and insists on epitaxial and exclusionary dealing.

b. Lack of belief in the concept of partnership and its decisions are limited on forces and blocs of the National Alliance only.
C. Guided by ideology and thought that doesn’t aim at building a state and does not represent the thought and ideologies of its partners.

D.The fragility of building of the state and its entities and alliances.

E. it does not allow its partners to take part in the discussion and adoption of the crucial and important issues.

3. The Kurdish leadership has carried out planning, mobilization and mobilization of friends or neutralizing them and implementation of the referendum and put forward it as a Kurdish state and not national and drag the region to a situation of of unequal confrontation and to a very serious position, whether the referendum is done or canceled or postponed, there will be consequences for the miscalculation of the situation. In addition to the dealing of the Kurdish leadership represented by the delegation , who visited Baghdad and its meetings with the National Alliance only without regard to the vision of other effective and partner political forces in a move devoted the concept of sectarian monopoly of power rather than presenting the issue in the national space.
4. The failure of the forces of the Sunni component of the national list
that it has been marginalized after being marginalized by itself in full clarity of the collapse of the concept of national partnership after all the cracks that it encountered .
5. The failure of real Iraqi national forces to unify themselves and to relinquish the limits of its vision that prevent the convergence that see the collapse of alliances that marginalized it , and see the fragmentation of the unity of Iraq, and see the outlaw armed militias raise its national slogans in the unity of Iraq and the defense about it, and see that even its legal place will be lost from it.
6. The popular failure of the marginalized sectors of Iraqi people who always pay the bills of these decisions of blood, deprivation and lack of action and its revolt and determine its fate.
7. Arab failure to understand the basis of the Iraqi problem and not to help it in the projects to save Iraq and help it.

Finally…
Iraq will fall again which is tired and sick of sectarianism, racism, corruption, backwardness, terrorism and division, this time, its collapse will be very expensive, but from the other side, it will push all the world led by the United States to wake up from its dreams, and pay attention to its tracks that if it continued, no place would be in safe from the fire of Iraq.