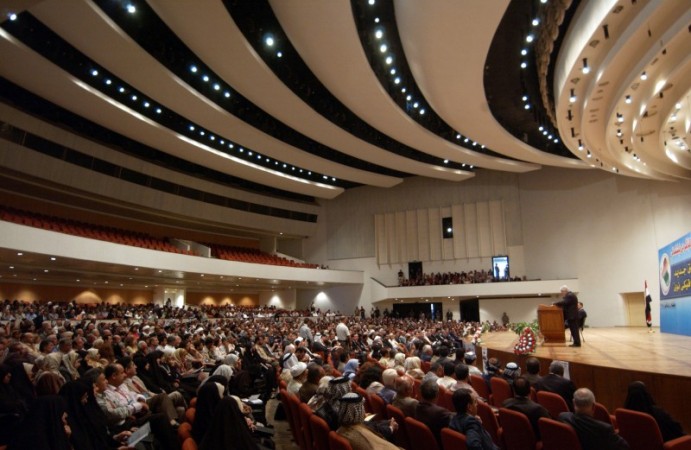 Iraq is in desperate need of reform and has been for a long time.

As long as Iraq’s political system continues to be corrupt, exclusionary, and non-transparent, groups such as ISIS and the Iranian-supported militias will continue to arise and fuel conflict.

In the Corruption Perceptions Index 2014 by Transparency International, Iraq faired very poorly. Iraq has the highest perception of corruption in the Middle East and the sixth most in the world.

The extreme level of corruption in the government has even rendered it unable to provide basic public services. Iraqis have been without reliable electrical coverage during the recent, brutally-hot heat wave that the country has been experiencing. Moreover, Iraq will be unable to undertake broad based, sustainable economic development until the government initiates a serious anti-corruption drive.

Peace Ambassadors for Iraq (PAFI) welcomes the initiative of the current Iraqi Prime Minister Haider al-Abadi and his cabinet to make Iraq’s government more effective and less corrupt. In particular, we applaud the provision that would eliminate the position of vice president. It will now be important for the Iraqi parliament to approve these measures and the government to follow through on its promises of reform.