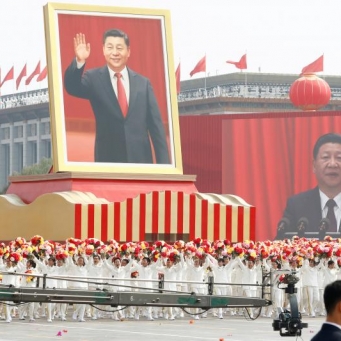 After nearly nine years in office, Chinese President Xi Jinping dominates his country’s political system. He controls the domestic policymaking process, the military, and international diplomacy. His unrivaled power within the Chinese Communist Party makes Xi as untouchable as Joseph Stalin or Mao Zedong after the brutal purges each carried out during the Great Terror and the Cultural Revolution, respectively. Without credible political challengers, any decision to retire will be at Xi’s discretion and on his schedule. The 2018 dismantling of presidential term limits allows him to rule indefinitely, if he chooses. If he steps down from his formal leadership posts, Xi will likely retain de facto control of the CCP and the People’s Liberation Army. The longer he remains in charge, the more the political structure will conform to his personality, his objectives, his whims, and his network of clients. Xi, in turn, becomes more important to China’s political stability every day he sits in office.

This accumulation of personal power comes at a cost to China. Xi has not designated a successor, casting doubt on the future of a system that increasingly relies on his leadership. Only a handful of senior party officials are likely.