Latest News
2019-08-29
Editor
Home
Releases
No war between America and Iran…. the history of the nuclear agreement between Tehran and America and the Alliance of common interests 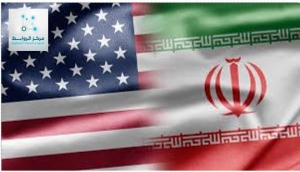