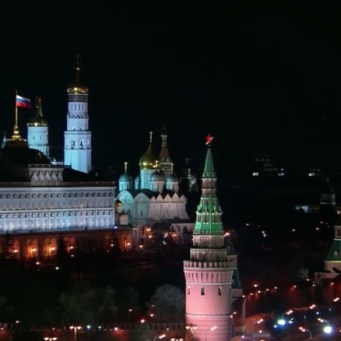 A new US intelligence report that finds Russia interfered in the 2020 election to help Donald Trump and hurt Joe Biden also underscores a fundamental truth: The gravest threat to US democracy comes from within.