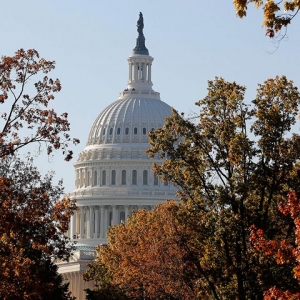 The following is an excerpt from Dr. Levitt’s testimony before the U.S. House of Representatives Committee on Foreign Affairs. Download the PDF to read the full version.

Over the past two decades, the United States has built a counterterrorism bureaucracy to manage, resource, and operationalize the nation’s intelligence, law enforcement, and military response to the threat posed by al-Qaeda in particular and terrorism more broadly. This counterterrorism enterprise has been remarkably successful from a tactical perspective, foiling attacks and disrupting terrorist networks. Terrorists today are far less likely to be able to carry out a spectacular attack like 9/11. From a strategic vantage point, however, our twenty-year struggle against terrorism has been far less successful given that many more people today are radicalized to violent extremism than in 2001, representing a more ideologically diversified and globally dispersed terrorist threat. Consider that two decades after 9/11, the U.S. government’s database of known or suspected terrorists “has grown by almost a factor of 20.” Turning the corner on this larger problem set demands two interrelated changes to the now two-decade-old U.S. approach to countering terrorism…