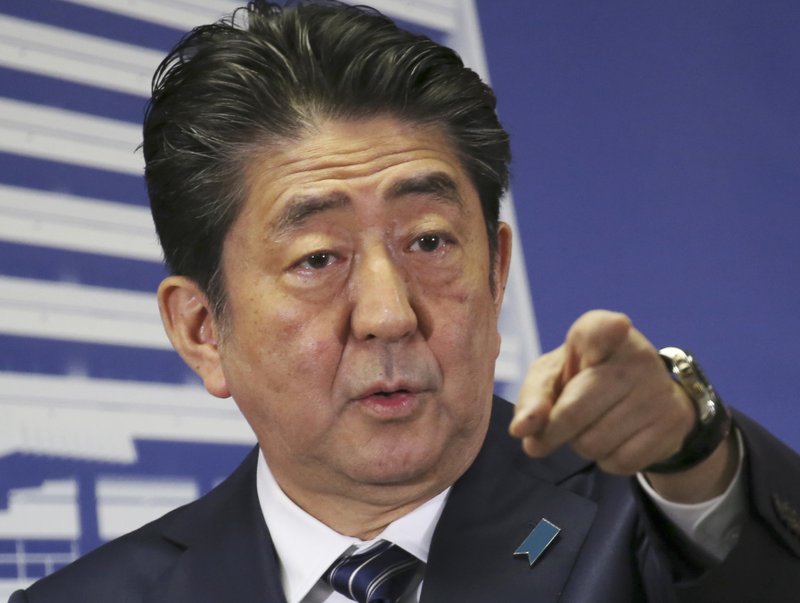 TOKYO (AP) — Fresh off a decisive election victory, Japan’s leader pledged Monday to tackle what he called Japan’s two national crises: the military threat from North Korea and an aging and shrinking population.

Prime Minister Shinzo Abe said at a news conference that he is committed to protect the Japanese people’s prosperity and peace from any contingency. He also referred to the Japanese kidnapped years ago and believed still held by North Korea.

“I will pursue decisive and strong diplomacy to tackle North Korea’s missile, nuclear and abduction issues and put further pressure to get it to change its policy,” he said.

His ruling coalition was returned to power in elections Sunday for Japan’s more powerful lower house. Abe said the result showed “strong support” and thanked the people for backing stability and his government’s policies.

He promised a comprehensive package by the end of the year to deal with Japan’s demographic challenges, including investments in education, productivity improvements and pension system reform.