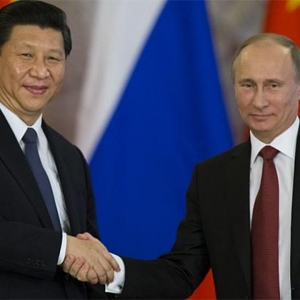 Iran’s Long Road to Membership
The SCO grew out of the “Shanghai Five” format, which involved a series of meetings in 1996-1997 over border issues between China and its neighboring Soviet successor states Russia, Kazakhstan, Kyrgyzstan, and Tajikistan. In 2001, Uzbekistan joined them to formally establish the SCO, broadening the bloc’s scope to encompass economic, cultural, and security cooperation aimed at combating what Beijing describes as the “three evils”: terrorism, separatism, and extremism.